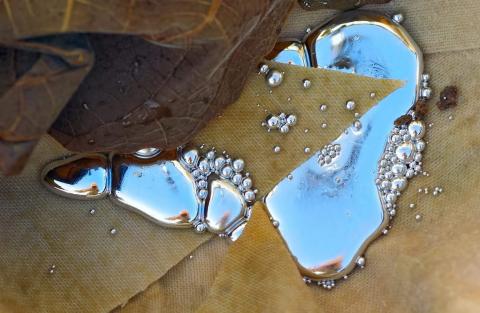 The AyurYog project's work on the premodern period is mainly philological: we translate works written in Sanskrit and analyze their contents. In the case of alchemy (Sanskrit: rasaśāstra = rasashastra), we have a large body of literature to consult that begins around the tenth century CE and continues well into the twentieth century. Rasashastra is also a living tradition. Today, the medical aspects of this discipline survive as a subdiscipline of Ayurveda: One can study rasashastra at university as part of the ayurvedic curriculum. There is also ongoing research activity in the field and an associated pharmaceutical industry. Many recipes found in obscure medieval texts still inform pharmaceutical production processes. However, modern rasashastra drug manufacture typically applies simplified procedures, omitting many of the processing steps described in the early alchemical works. Having long fallen out of use, our knowledge of the original procedures is now somewhat limited. And this is where philological work and experience-based experimentation can provide some insight. 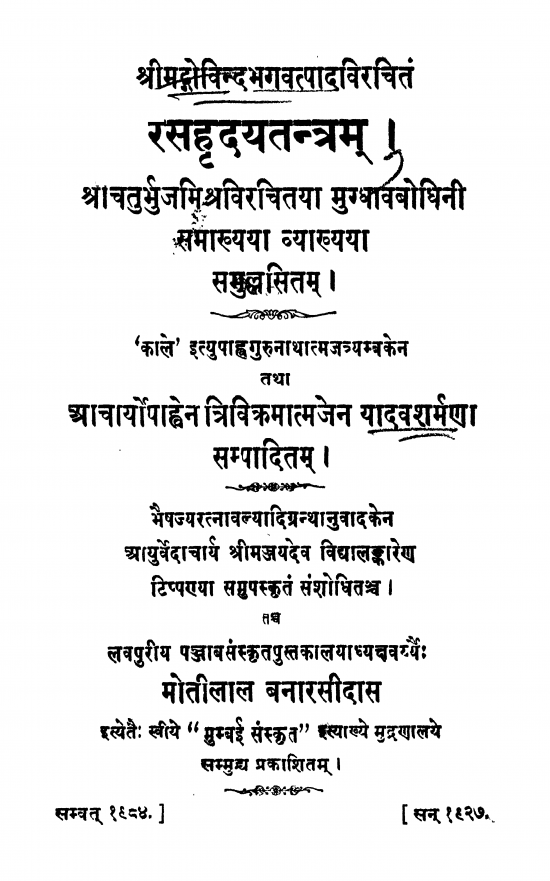 In my reading of the 'Heart of Mercury' (Rasahṛdayatantra), the earliest of the Sanskrit alchemical works, I was struck by how concise the descriptions of the procedures for making a mercurial elixir are. Govinda, the author of the work, dedicates a mere thirteen verses to the first eight of eighteen procedures for making the elixir. The brevity of the descriptions at first led me to believe that this was a quick and perhaps even easy process. Spoiler alert: it is not. Reading the text, I found it difficult to imagine what these procedures entail. And this brought up questions about the intended use of the text. Was the text meant to be a manual for practice or something to be used as teaching material? Could one follow the instructions of this text?  I decided to try this out with the help of Andrew Mason, who had studied rasashastra in Sri Lanka. A reconstruction of the procedures would hopefully inform my translation and understanding of the work, and perhaps provide some insight into what alchemists thought they were doing. Andrew had studied the abbreviated procedures, and was curious to see what the original ones looked like.

Here is an interview of Andrew and myself, in which we talk about our collaboration.

In October 2019, we started work on the reconstruction of the first eight alchemical procedures described in the Heart of Mercury. First, we needed to make the kinds of devices Indian alchemists would have used. Here already, the limitations of using only the Heart of Mercury as our source became apparent. There are some descriptions of devices in one edition of the text, but these descriptions are not found in other (and in my view, more reliable) editions of the text. Despite some misgivings about the accuracy of their transmission, we used the descriptions of the edition, and also relevant diagrams of the devices in Oliver Hellwig's dictionary of medieval Indian alchemy. 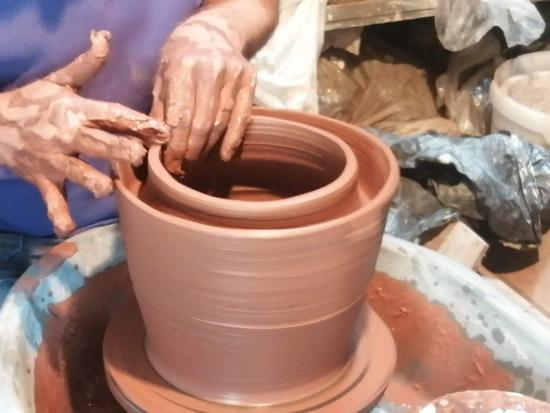 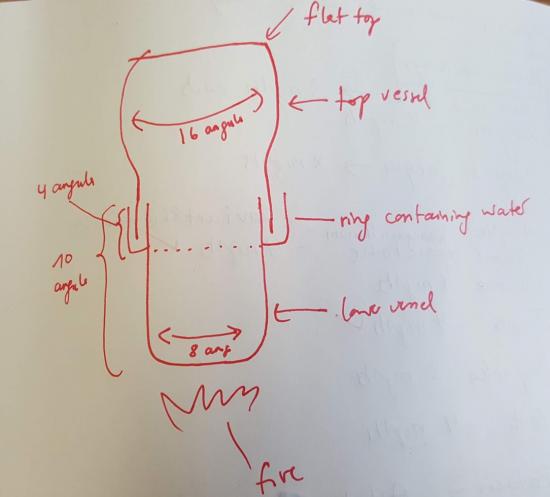 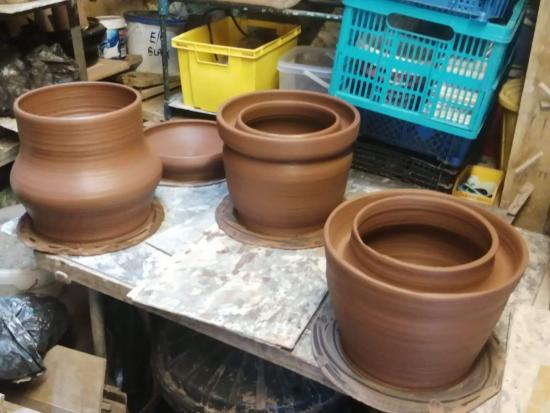 The first device we needed was the 'swing-device' (dolāyantra). This is essentially a lidded pot with two indentations for supporting a stick across the pot and a stove. The stick supports a bag with the ingredients that are then steamed with fermented rice gruel. 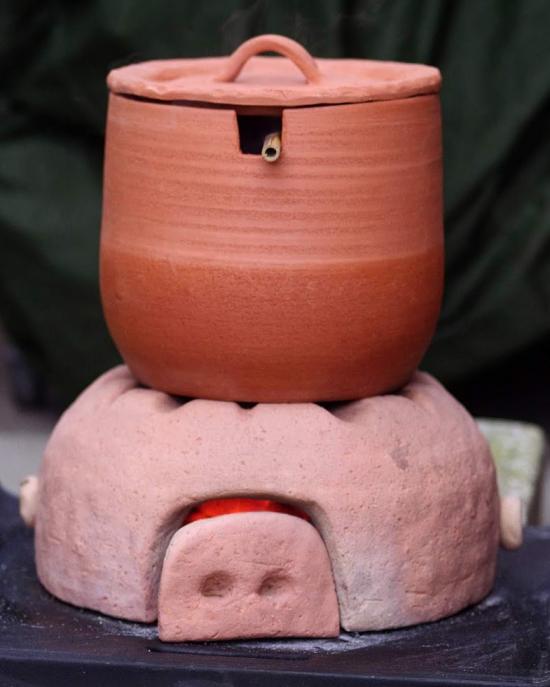 Once the swing-device was ready, we could start on the first procedure. This is what the Heart of Mercury tells us about this procedure:

"The steaming of mercury is carried out with sour gruel, with a sixteenth each of mustard, salt, the three pungent substances, leadwort, fresh ginger, and radish for three days over a mild fire."

That's it. No mention of the swing-device: we know of its use from later texts, and it is mentioned a bit later in the text as well. Andrew set out sourcing the materials, with mixed success. Mustard was a bit of a question. Mustard greens, roots or seeds? I asked a rasashastra practitioner from India who thought it might be greens. Later, one of Andrew's consulting doctors said it should have been seeds. We had by then gone with the greens. However, Andrew hadn't been able to get hold of mustard greens and had decided to substitute them with roquette, since it has similar properties. Andrew already had salt and the three pungent substances: long pepper, black pepper and dried ginger. Salt, fresh ginger and radish could easily be bought in a supermarket. Leadwort (citraka) was more difficult to procure. The rasashastra practitioners Andrew was consulting with thought it should be fresh leadwort. However, Andrew could only get dried leadwort powder. 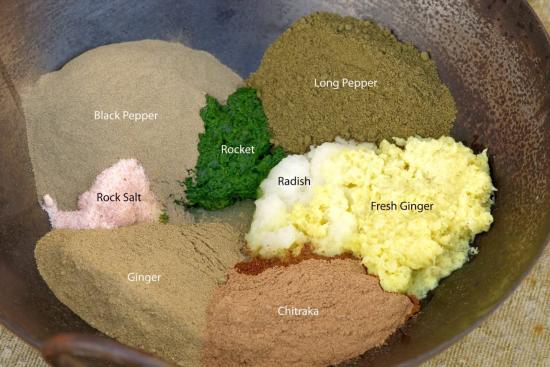 And the mercury. Commercially available mercury is typically more or less pure Hg, liquid quicksilver. We have no way of knowing what product was available to alchemists in medieval India. The texts sometimes speak of four main different kinds, all associated with different regions. The Heart of Mercury, however, says nothing on the subject. It is very likely that the starting product of Indian alchemists was quite different to what is available to us today.

What do you do with the ingredients? On first reading, and based on what I knew of the steaming procedure, I assumed one would mix all the ingredients with the mercury, shape the mass into a ball, put it into a cloth bag, hang that into the pot and steam or boil the whole thing with sour gruel. Andrew had something more sophisticated in mind, based on what he had learnt about the steaming process in Sri Lanka.

You can watch Andrew's reconstruction of the procedure here.

It is not quite clear what the function of the herbal bowl is in this procedure. Do the materials used for making it interact with the mercury? Or do they perhaps bind contaminants clinging to the mercury? This procedure is meant to cleanse mercury. And certainly, the mercury gathered after the procedure seems particularly bright and shiny. But is it shinier, cleaner-looking than before? Proper chemical analysis might be able to tell us something about this, but for now, we are trying to see what the alchemists saw, who (probably) had to rely on their senses for evaluating results. And their starting product might have looked quite different. 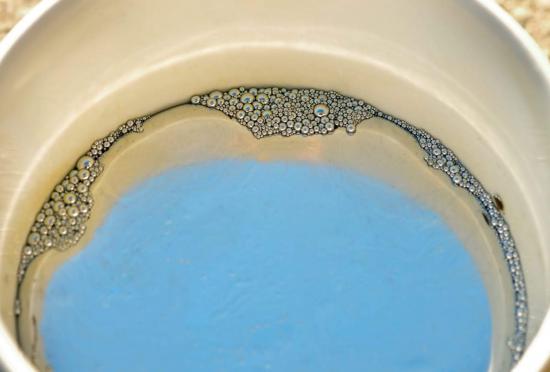 The first step was completed in November.

Andrew is currently (May 2020) working on the fifth procedure. We will be releasing the films of the procedures on the Ayuryog YouTube channel on Thursdays at 3 pm (GMT +1) for the next weeks. 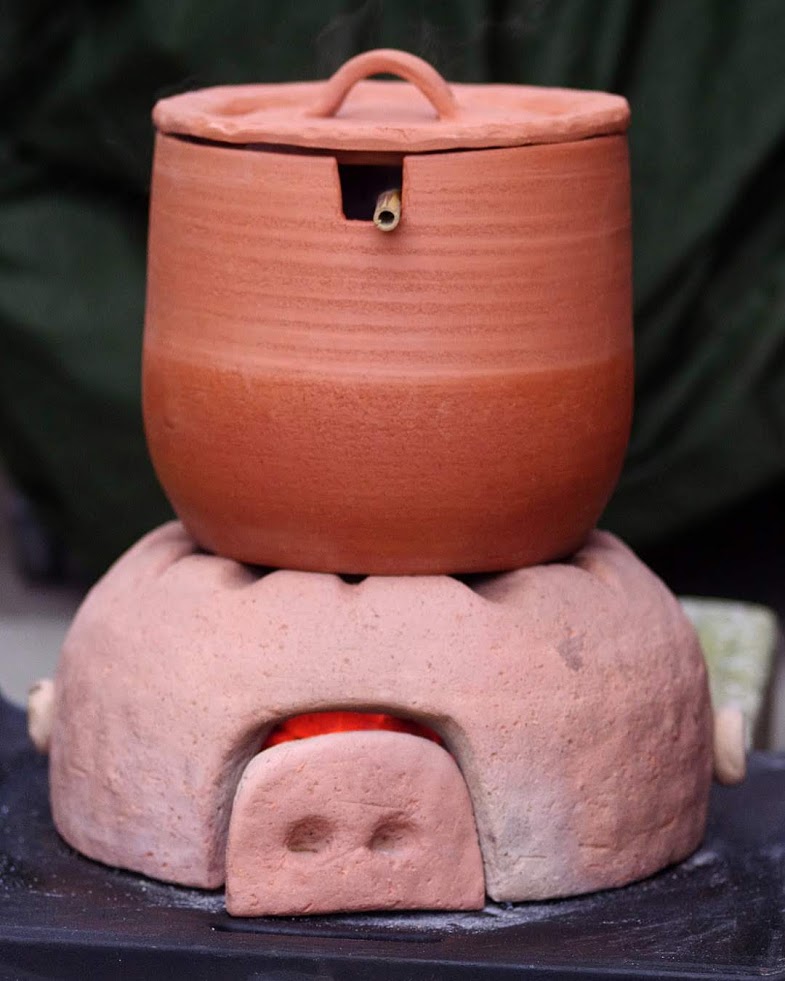 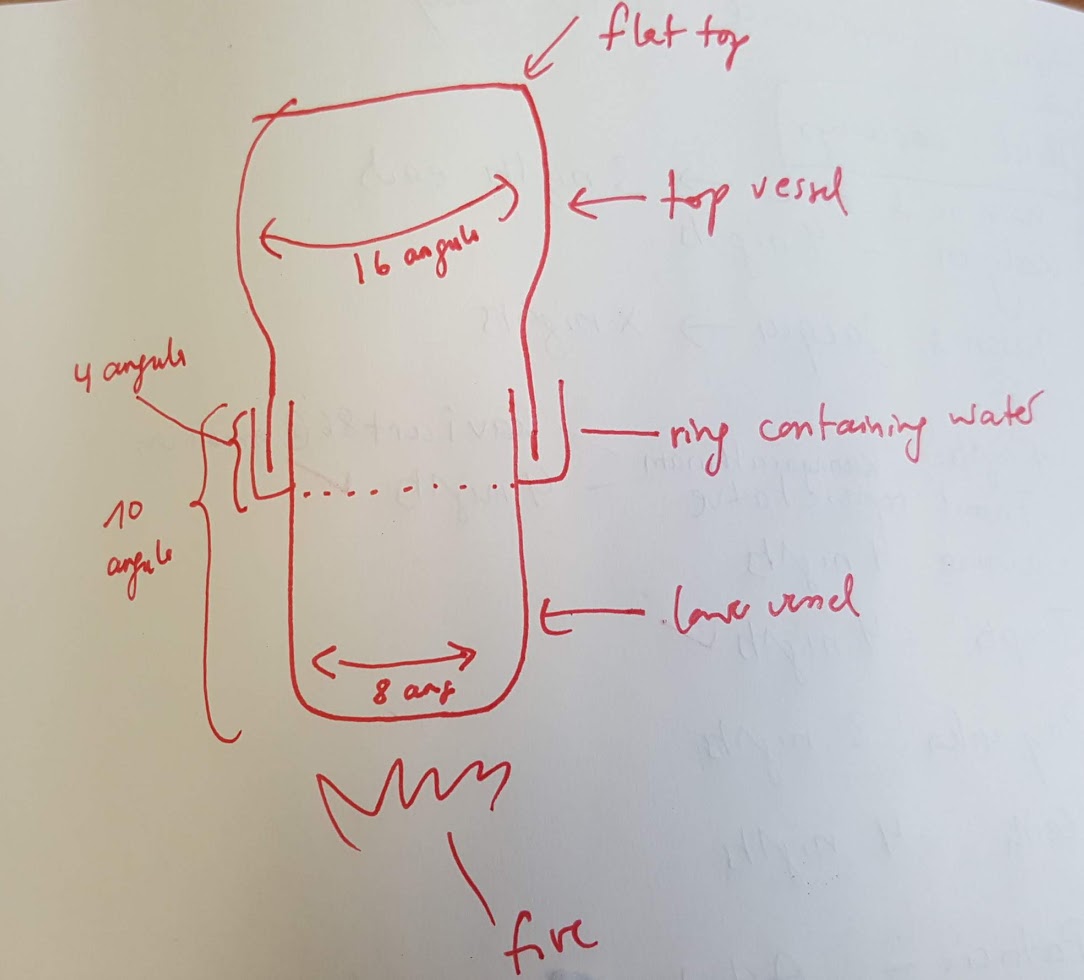 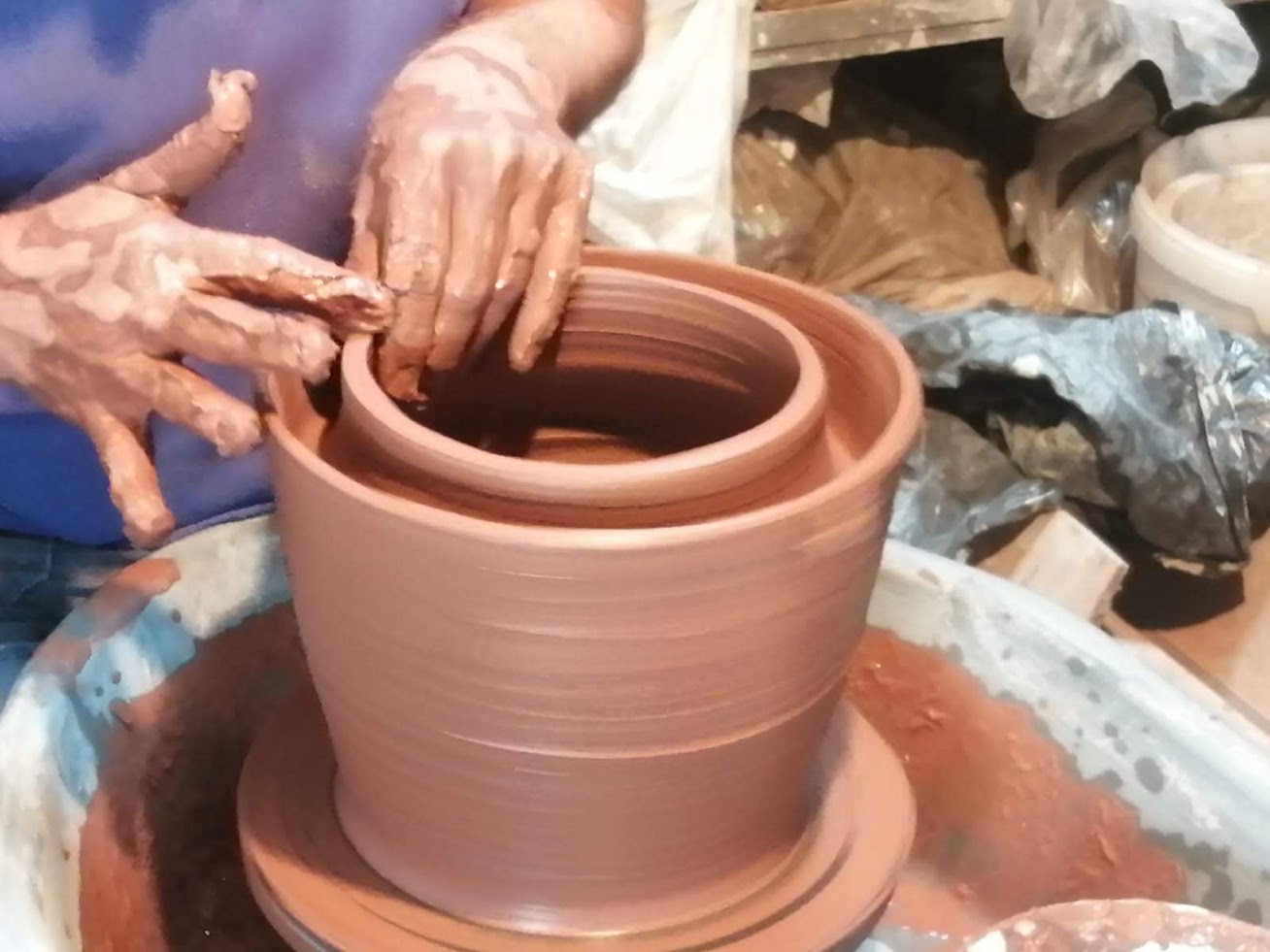 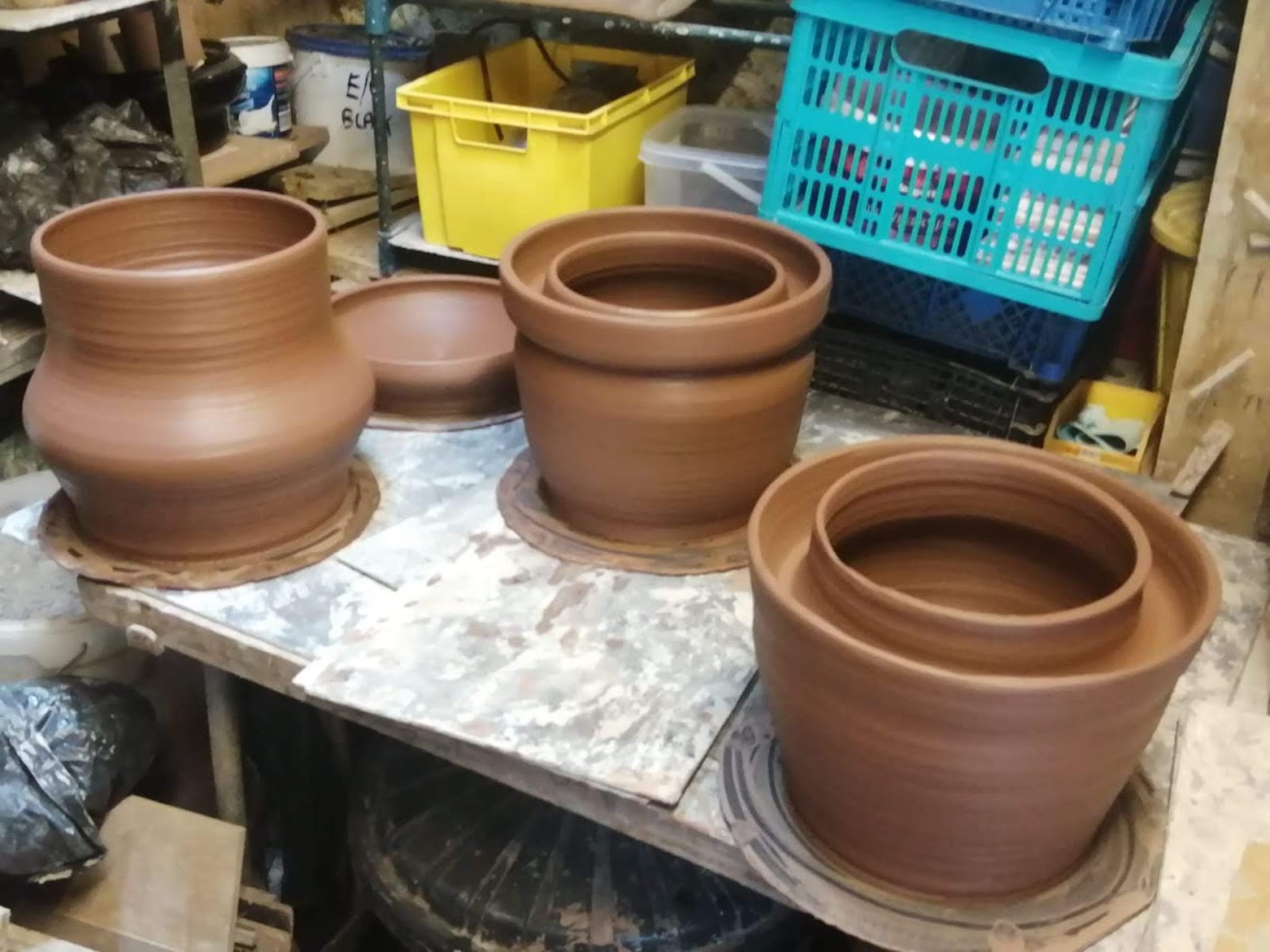 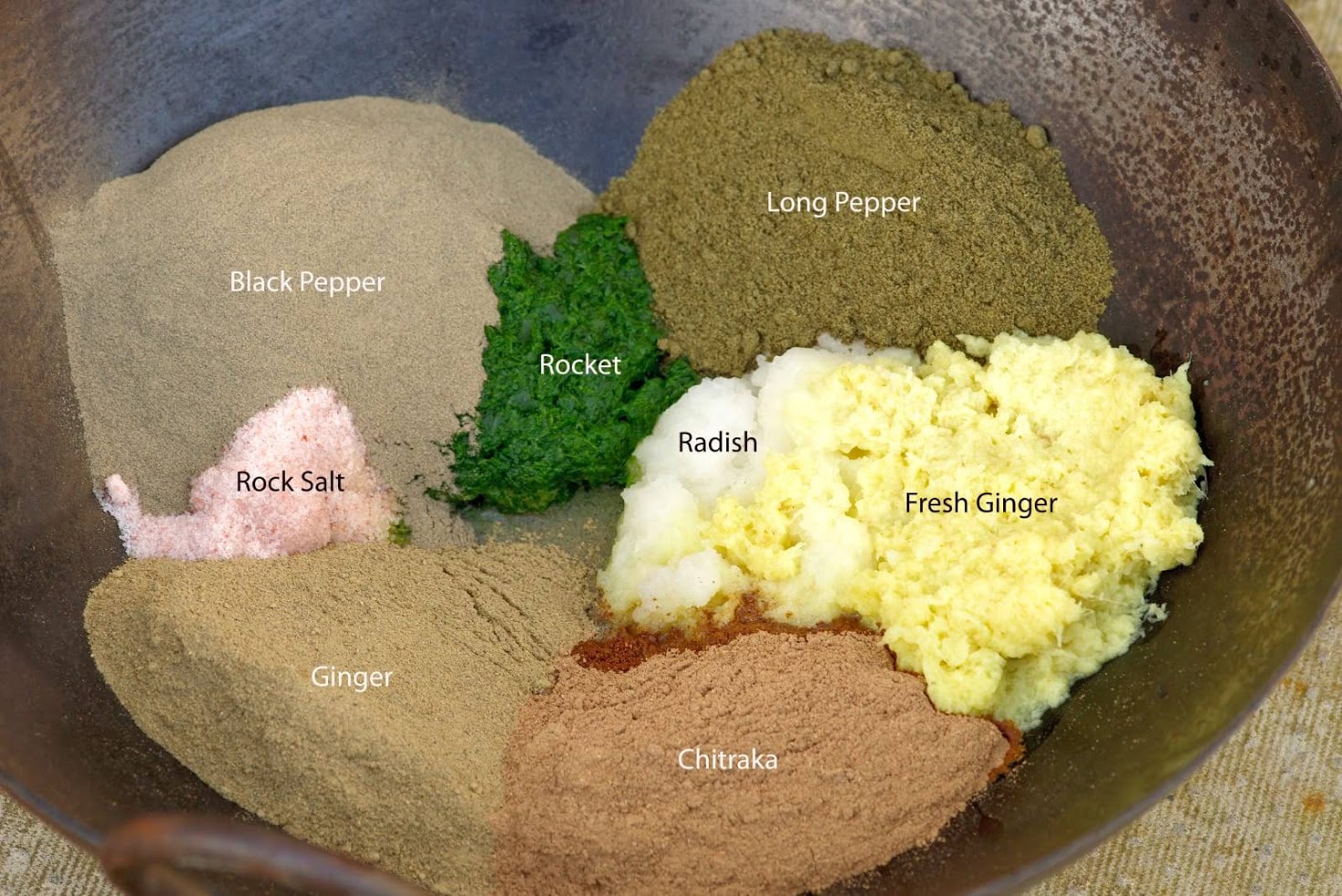 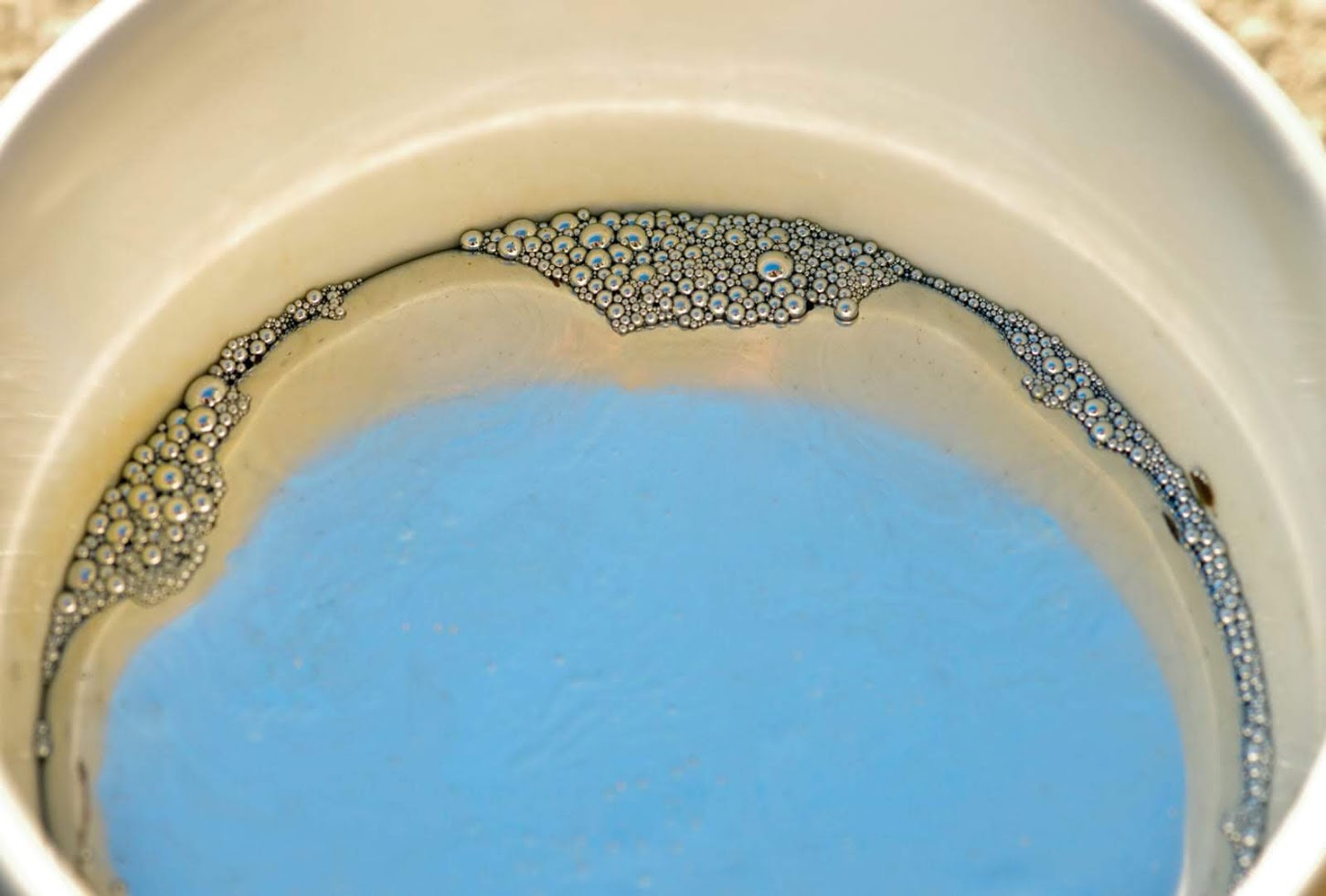 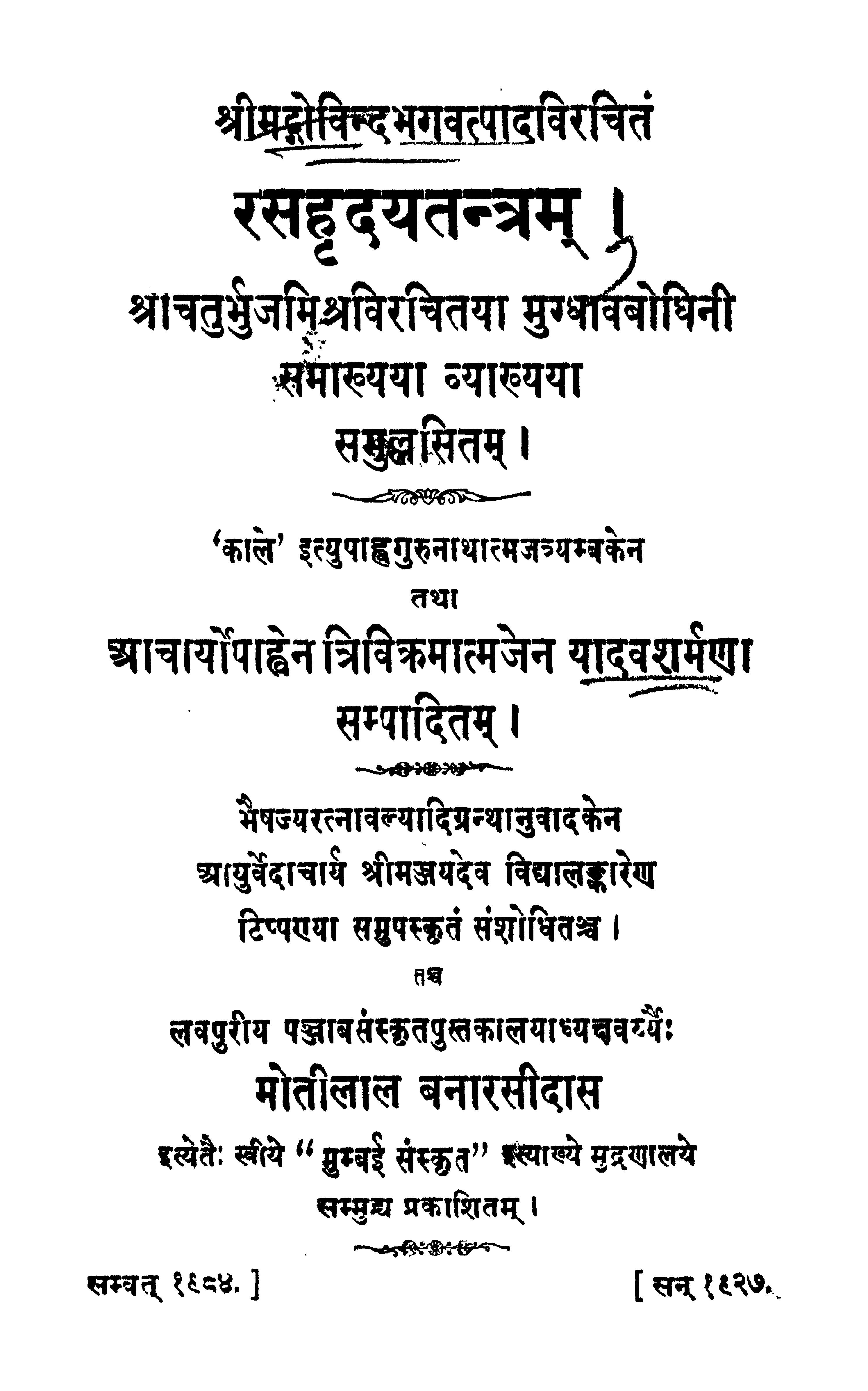