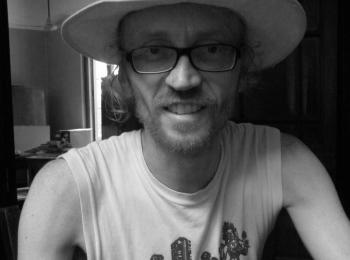 Jason Birch received a doctorate in Oriental Studies (Sanskrit) from the University of Oxford in 2013. His area of research is the medieval yoga traditions of India, in particular, those called Haṭha and Rājayoga. His thesis, which was supervised by Professor Alexis Sanderson, focused on the earliest extant Rājayoga text called the Amanaska. A critical edition and annotated translation of this Sanskrit text is accompanied by a monographic introduction, which examines the influence of earlier Śaiva tantric traditions on the Amanaska and the reinterpretation of the Amanaska's teachings by subsequent yoga traditions.

Jason has taught courses on the history of Rājayoga and Haṭhayoga at the Oxford Centre for Hindu Studies and the Masters of Arts in yoga studies program at Loyola Marymount University. Since 1996, his interest in modern Yoga has been based on his practice of various modern styles of Yoga in Australia and India, and his experience of teaching Yoga professionally in Sydney, Singapore, Tokyo, London, Los Angeles and Bali.

Jason joined the project in June 2015 to research the influence of āyurvedic theory and praxis on medieval yoga texts.  In September 2015, he became part of the Haṭhayoga project at SOAS, London University, with James Mallinson (principal investigator), Mark Singleton and Daniela Bevilacqua. Jason's role on this project will be to research yoga texts which were written in India on the eve of colonialism, with a view to reconstructing the history of yoga in the late medieval period and assessing its influence on those gurus who transmitted yoga to the west in the early twentieth century.