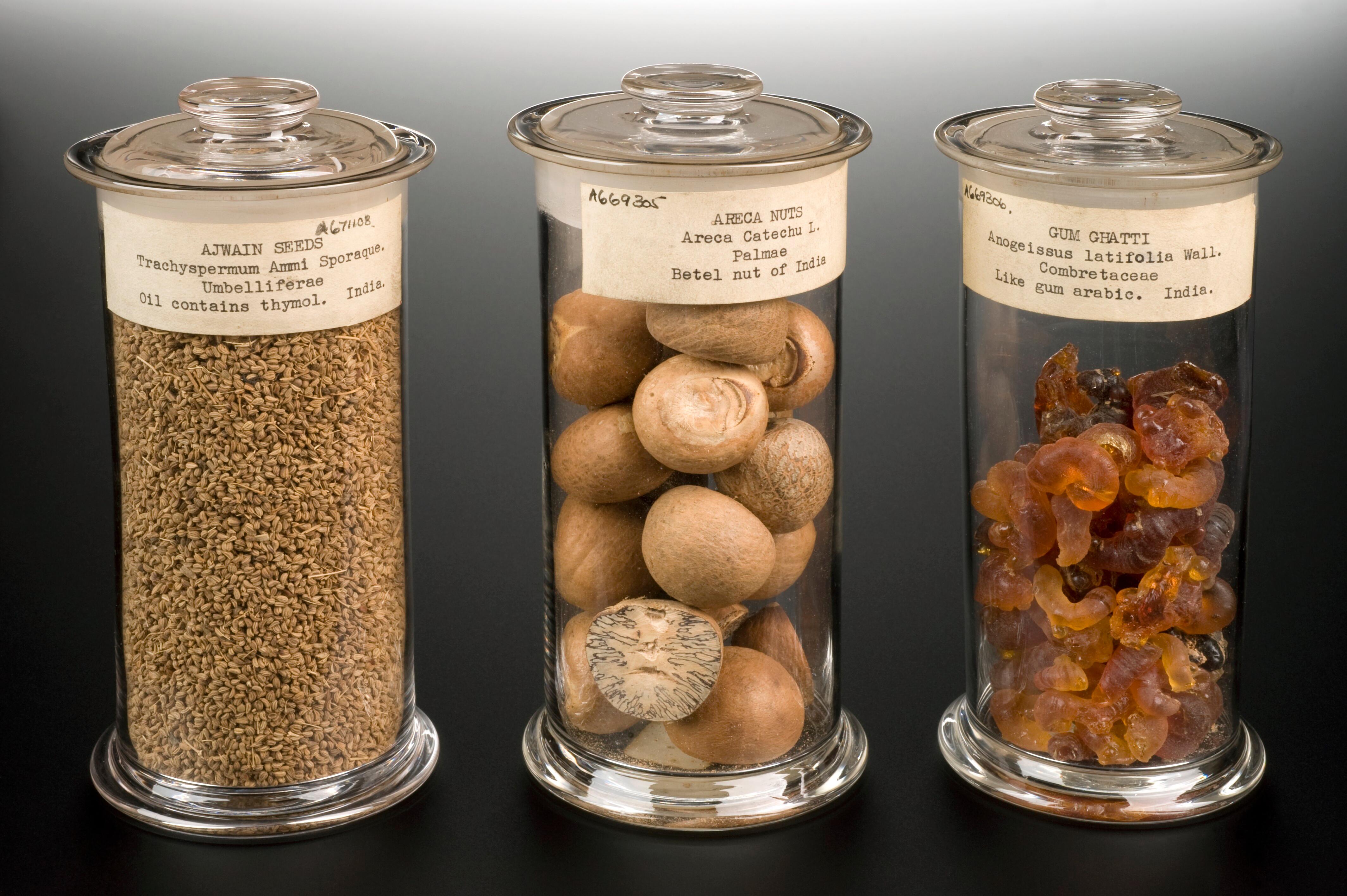 The historical record is dominated by the opinions and languages of those in power. For most of the modern period in India, the dominant voice is that of the colonial powers and the dominant language of the examined, extant historical record is English. However, the remarkable Report of the Committee on Indigenous Systems of Medicine, Madras (1923), commissioned by the Madras Government in 1921, provided a unique opportunity of direct expression in their various original languages for more than one hundred of those practicing Ayurveda, Unani, and Siddha medicines in early twentieth-century India. Practitioners’ testimonies came from all over India and were submitted in English, Sanskrit, Urdu, Tamil, Telugu, Malayalam, Kannaḍa, and Oriya, providing a snapshot of the practices and socio-political positionings of those practicing traditional medicines in India at the beginning of the twentieth century.

Our volume provides the first English translation of the vernacular testimonies of this important historical document.

Join us to hear more about the report and our translations!